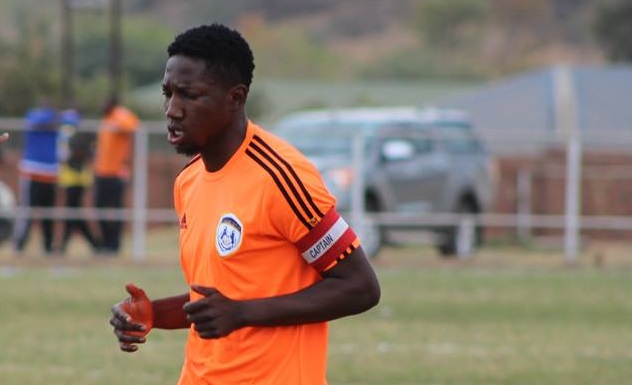 Earlier Harare City had revealed talks taking place between the two clubs after he impressed during trials. Azam are now home to former Highlanders utility player Bruce Kangwa who joined the club on a three year deal.

Azam are widely regarded as the the third biggest club in Tanzania after Yanga and Simba SC.