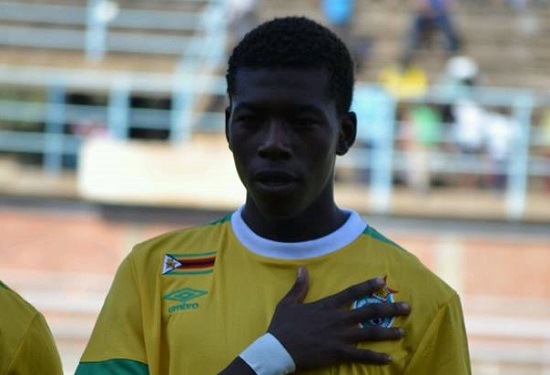 Kaizer Chiefs could be signing another Zimbabwean with Teenage Hadebe(20)  set to undergo a week long trial with the ABSA Premiership side.

Hadebe left the country at the weekend with Chicken Inn confirming he will be in South Africa this whole week.

The highly rated tall Chicken Inn defender has shown great promise for both club  and country scoring a brace for the Warriors in a international friendly against Uganda in May.

Hadebe a product of Division One side Bantu Rovers has already turned out for Highlanders as well and attended trials with another ABSA Premiership side Ajax Cape Town last year.

If Hadebe does impress and sign for Chiefs he will become the 4th Zimbabwean at the club joining recent signings Michelle Katsvairo , Edmore Chirambadare and Warriors skipper Willard Katsande.