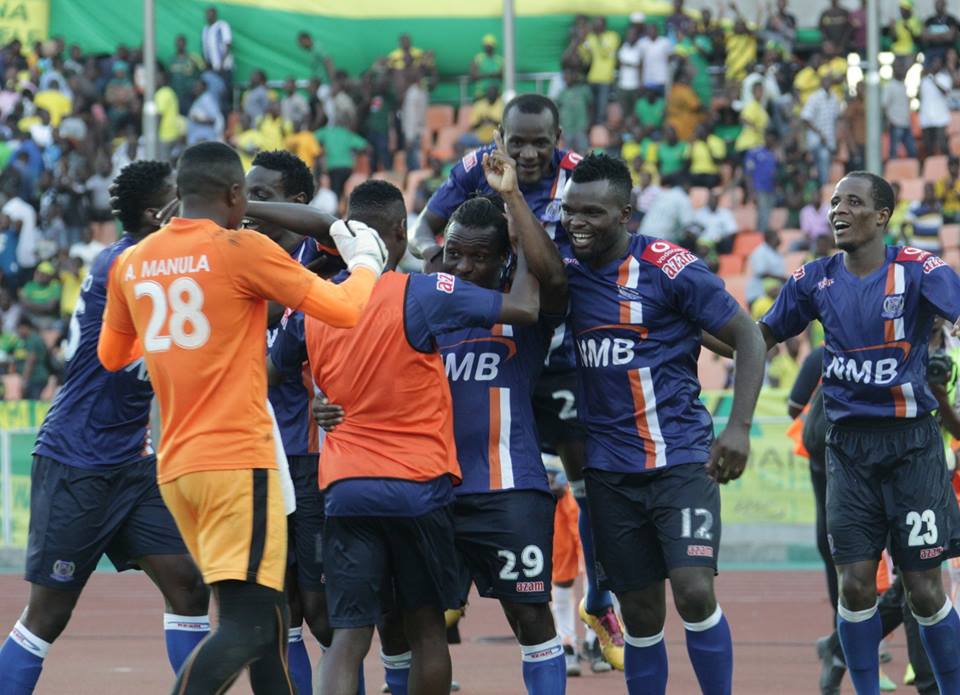 Donald Ngoma scored a brace but could not help Yanga avoid a loss to an Azam side featuring Bruce Kangwa and Francisco Zvekumbawire in the Tanzanian community Shield.

Ngoma put Yanga in a 2-0 lead by Azam came back fighting to make it 2-2 and force the match into a penalty shoot. Azam won the match 4-1 on penalties. 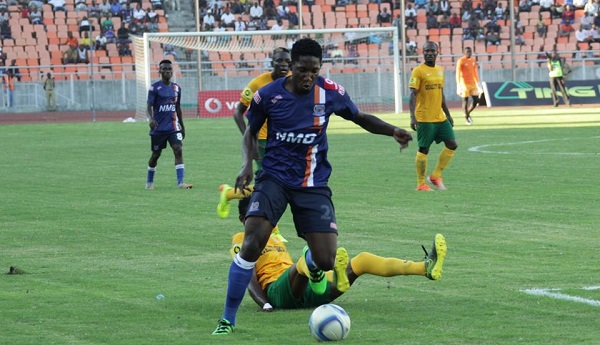 Zvekumbawire in action for Azam FC

Kangwa who penned a three year deal with Azam a few weeks ago from Highlanders was thrown in the starting line up while Zvekumbawire was named as a substitute despite completing his move earlier in the week.