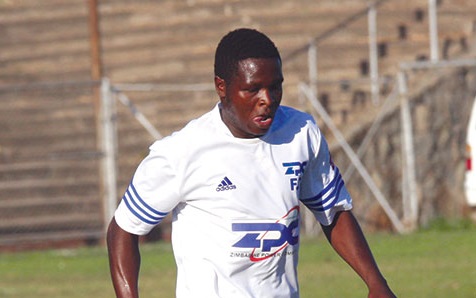 In the Castle Lager Premiership this afternoon Highlanders continued to struggle with a 1-0 loss to ZPC Kariba while Mutare City’s impressive run in the second half of the season continued.

Limited Chikafa scored the all-important goal for ZPC Kariba at Nyamhunga stadium. ZPC Kariba dominated for most of the match and were let down by poor finishing. Chikafa could have put his side in lead earlier in the game while Protasho Kabwe was also guilty of blowing chances especially in the 50th minute where he failed to bury a sitter.

With Highlanders restricted to defending Prosper Matutu was kept busy as he shut out ZPC Kariba out. However in the 79th minute Chikafa finally beat Matutu to hand his side the win.

At Sakubva Stadium Mutare City came from a goal down to beat Hwange 2-1. Gilbert Zulu gave Hwange the lead but two goals in quick succession by Kudakwashe Gurure saw Mutare City continue to do well in the second half of the season to move onto 20 points.

At Luveve Stadium How Mine and Chapungu share the points with Musharu cancelling out Hillary Mugoniwa’s penalty conversion earlier in the game for the match to end 1-1.