The ABSA Premiership kicks off this evening and once again Zimbabwean international’s will be on the spotlight this season.

From Kaizer Chiefs who have three Zimbabweans on their books in Willard Katsande and new signings Edmore Chirambadare and Michelle Katsvairo to Orlando Pirates hitman Tendai Ndoro most clubs will be looking to Zim talent.

Khama Billiat the reigning ABSA Premiership Football of the Year is expected to be a key man for Mamelodi Sundowns although it remains to be seen whether he will remain at the club.

Evans Rusike will be hoping to also pick up from where he left off and was joined by former Harare City defender Blessing Moyo during the transfer window while Kuda Mahachi can finally deliver on his potential at Golden Arrows after securing a permanent move away from Sundowns. 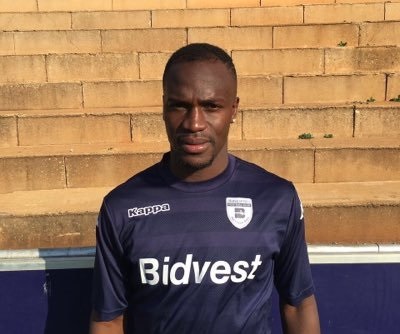 Cuthbert Malajila will certainly be out to prove he still has it after moving to Bidvest Wits as part of a swap deal that involved Sibusiso Vilakazi going the other way. Malajila will come up against Kaizer Chiefs in the league opener today.

At Supersport United Kingston Nkhatha will be hoping to form a formidable partnership with Jeremy Brockie upfront under Stuart Baxter who will deputised by long serving assistant coach Kaitano Tembo.