The Warriors have begun preparations for the upcoming AFCON qualifier against Guinea on Sunday.

With Zimbabwe already through Callisto Pasuwa is targeting to finish their campaign unbeaten.

The SA based contingent that included Warriors skipper Willard Katsande jetted into the country today to link up with locally based players and held first training session today at Gateway High School in Harare. 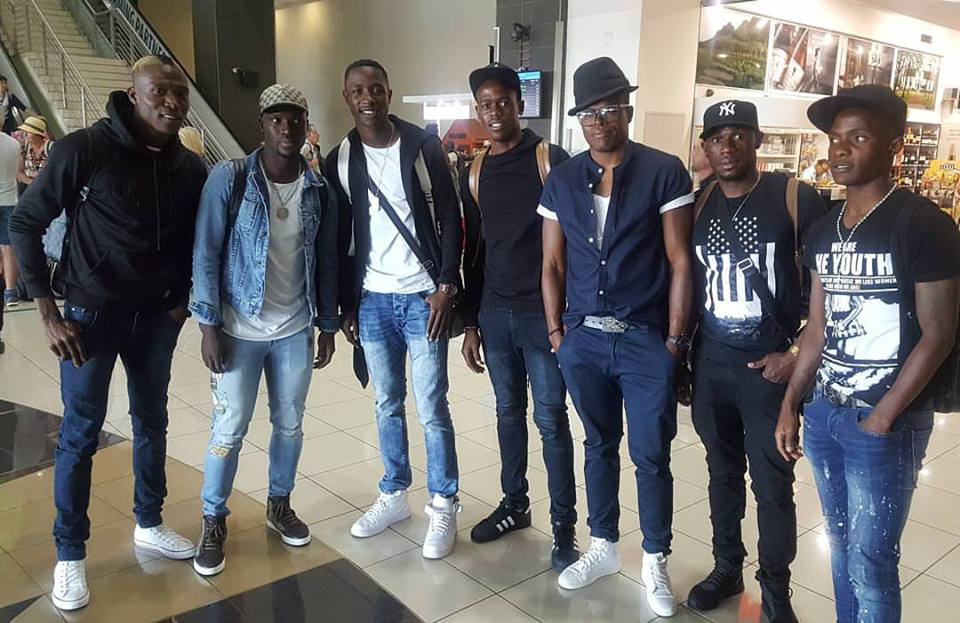 Foreign based players such as Knowledge Musona,Matthew Rusike and Costa Nhamoinesu will fly straight to Guinea for the match.

Meanwhile Harare City midfielder Ronald Chitiyo has been drafted into the squad to replace Marshall Mudehwe who is in hospital after a car accident at the weekend. New Golden Arrows midfielder Danny Phiri with not feature either due to an injury concern.