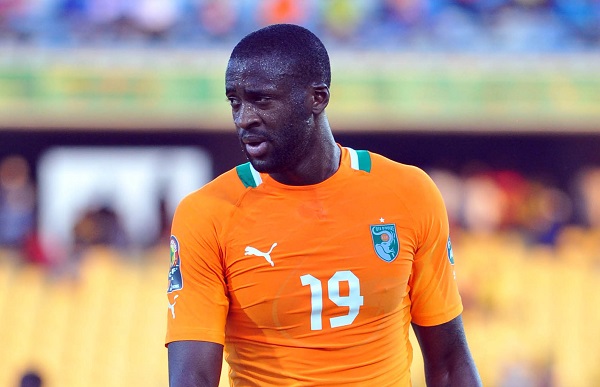 The agent of Manchester City midfielder Yaya toure claims the EPL side risks losing support from African fans because  he was not included in the UEFA Champions League squad.

Guardiola’s left out the Ivorian international who is now highly linked with a move away from the club.

Speaking to the Daily Mail Dimitri Seluk said,  “They will lose a lot of millions of supporters from Africa because of this decision from Guardiola.”Now they will support Manchester United.

A lot of people in Africa say they will never see any more matches of City on TV he added.

Seluk said he was in the process of sorting out Toure’s future and says there are considering a number of offers in England,America, China and Europe.