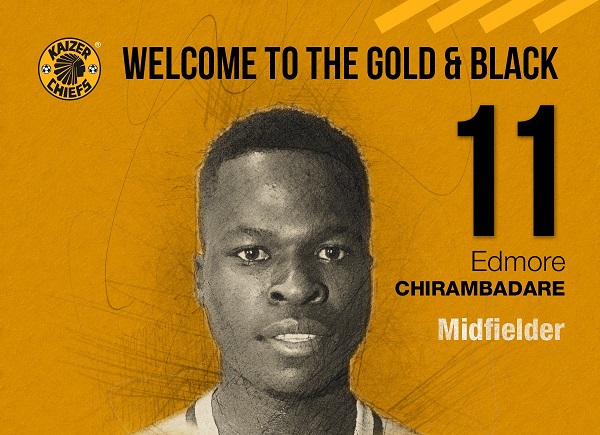 Kaizer Chiefs head coach Steve Komphela says recent signings such as Edmore Chirambadare and Michelle Katsvairo need to be given time to adjust at the club and in the ABSA Premiership.

Kaizer Chiefs have had a bad start to the season losing their first league game and being knocked out of the MTN8 Cup.

However  Komphela is backing his new signings that include Zambian Lewis Macha to succeed.

“They have only played two matches. One would have hoped that they would be given a bit of a chance,” Komphela told Mzansi Football.

“Adaptation is not easy for foreign players. The culture and the way of playing the game is very different here.

‘”From a technical point of view, in terms of their finishing, their technique, it’s tops. I think strikers are born with that natural instinct, but it takes time he added.