La Liga games could be postponed because of heatwave 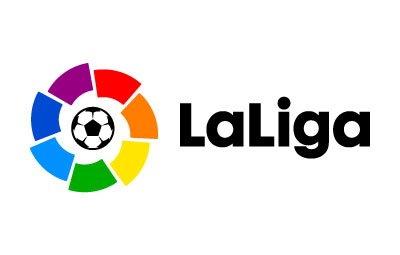 La Liga president Javier Tebas has suggested that some fixtures which are due to take place this weekend may be postponed due to the current high temperatures in the country.

Spain is experiencing a heatwave with some places reaching as high as 38C on Wednesday, and with the hot weather due to continue into the weekend, some fixtures have been placed in doubt.

Tebas has been quoted by a Barcelona radio station as saying that matches will be cancelled should temperatures reach a level where it is deemed that the health of the players will be put at risk.

As it stands, Saturday’s matches between Real Madrid and Osasuna at the Bernabeu and Sevilla’s home clash with Las Palmas appear to be the most at risk, with the games taking place at 4pm and 6.15pm respectively, local time.

A temperature in excess of 30C is currently being predicted for Madrid but in Sevilla, a temperature of 33C is anticipated.

Sunday’s encounter between Granada and Eibar also appears to be under threat.