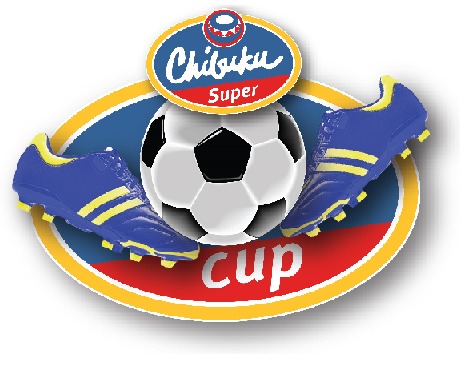 The Chibuku Super Cup continues today with four matches around the country.

Edmore Sibanda comes out with an injury replaced by Jorum Muchambo