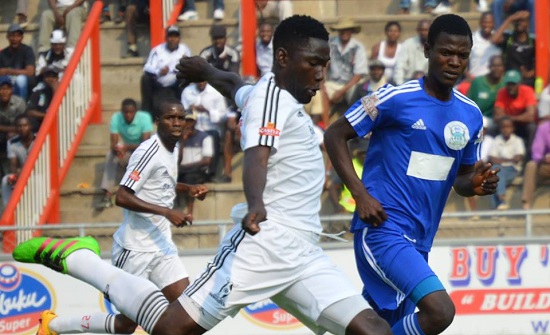 Highlanders head coach Erol Akbay says it’s good to progress in the Chibuku Super Cup but there is still work to be done.

It’s good to progress ,but we are not thinking of the final yet we are taking each game as it comes said Akbay.

With Highlanders still in the league title race the club is still on track for a possible league and cup double something Akbay says they will go for.

Mutare City head coach Taku Shariwa felt his team let themselves down by soft goals but says the exit would help them focus on surviving in the league.