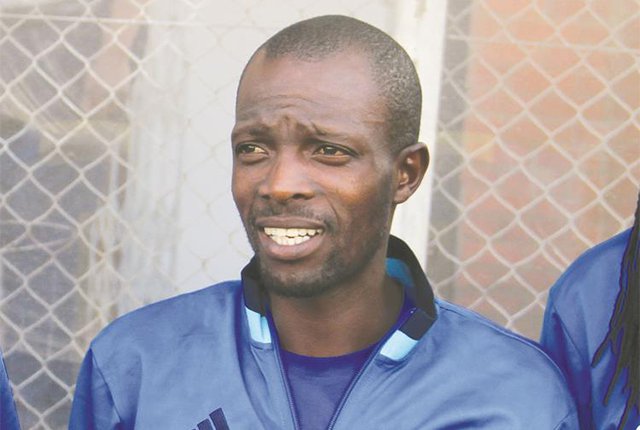 Dynamos have fired assistant coach Murape Murape after he gave his views on the problems at the club.

Dynamos have had one of their worst seasons in recent season and were knocked out of the Chibuku Super Cup and appear out of the league title race.

“We have fired him (Murape) for the comments he made in Newsday, we did not feel it was best to have him at the club after making such statements.

Murape faced a club hearing today where it was resolved to fire him.

Murape Murape admitted last week in an interview with Newsday that the current crop of players were not good enough to play for Dembare and suggested the club needed to do more to attract better talent.

Murape said “All the good players in the land are opting to go to other teams, which are offering them more money and we are left to sign free agents. It’s now up to Dynamos to look for ways to keep the club competitive on the market he added.