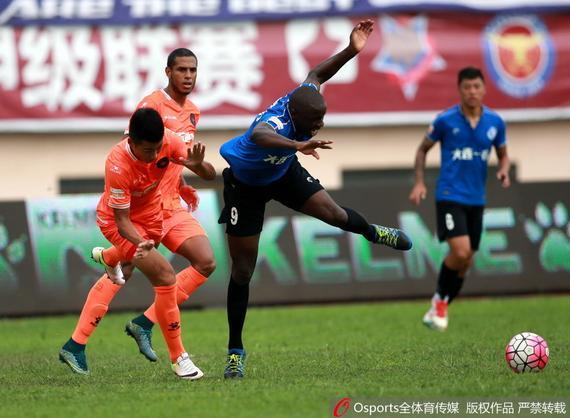 Here is a round up of how Zimbabweans overseas performed in leagues around the World.

Knowledge Musona (KV Oostende, Belgium)
Knowledge Musona continued his goal scoring form  when he scored in KV Oostende’s 2-1 loss to Sporting Charleroi in the Belgian Pro League. It was Musona’s 4th goal of the season.

Marvelous Nakamba (Vitesse, Netherlands)
Marvelous Nakamba  lasted the whole match as his team succumbed to a 2-1 defeat at the hands of Twente. Nakamba played at unfamiliar attacking midfield role and proved his worth in attack.

Costa Nhamoinesu (AC Sparta Praha, Czech Republic)
Nhamoinesu endured the first defeat of the season as his team lost 2-0 against Slavia Praha. Sparta woes appeared to have started through an early injury induced substitution of Nhamoinesu in the 36th minute. Slavia cashed in on the gap created at the back to grab 2 priceless second half goals.

Mathew Rusike (Helsingborgs, Sweden)
Matthew Rusike came in as a 2nd half substitute in his team’s 2 nil loss to Malmo FF.

Nyasha Mushekwi (Dalian Yifang, China)
Nyasha Mushekwi continued with his fine scoring form in the Chinese League One with a classical goal on the stroke of fulltime to hand Dalian Yifang a memorable 2 nil win over log leaders Guizhou Hengfeng Zhicheng.

Mushekwi scored in the 90th minute doubling Yifang’s first half strike. Yifang moved one place up to 5th position on the log but a massive 11 points behind the log leaders.