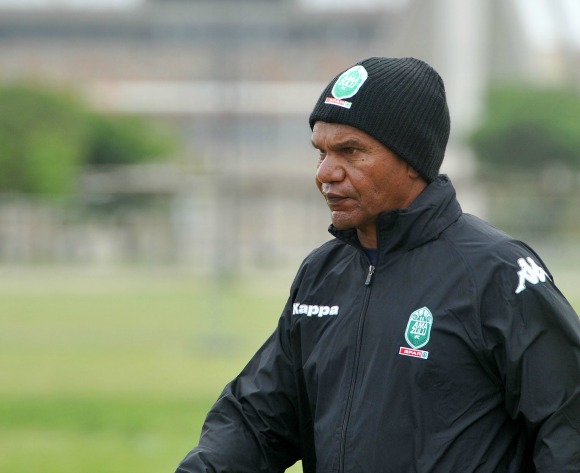 Joey Antipas has warned his Amazulu players about getting complacent after their good start in the National First Division One league.

“It’s all in the mind now he told the official club website. “ One thing for sure, we can’t afford to get complacent because we’ve only played four games.”

“I will drive this into the boys because they have to respect each and every opponent we play. We’ve got to take it each game as it comes,” he said.