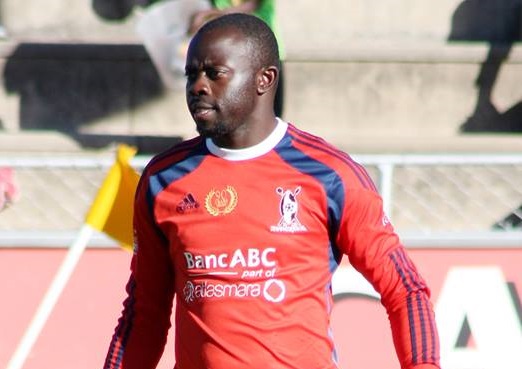 Highlanders and FC Platinum have booked their places in the Chibuku Super semi-finals after beating How Mine and Triangle respectively.

At Barbourfields Stadium Highlanders beat How Mine 4-3 on penalties after the match had ended 1-1 in normal time.

Kuda Musharu struck the crossbar with his spot kick while former Highlanders keeper Munyaradzi Diya had his penalty kick saved by Arial Sibanda.

Highlanders had taken the lead in normal time through Simon Munawa who scored in the 14th minute of the game after a good move by Gabriel Nyoni.

However How Mine substitute Godfrey Nguwodzawo scored the equaliser in the 36th minute.

The second half saw both teams failing to add any more goals before the match headed into the penalty shootout which saw Ariel Sibanda save the key penalty as Highlanders proceeded to the next round.

In the Lowveld Triangle were made to rue their missed chances as FC Platinum edged them 1-0 with Gaki and Mukumba the main culprits.

Malvin Gaki thought he had scored but saw his effort disallowed after the referee felt he had handled.

Veteran striker Makai Kawashu then sealed the win when he scored in the 77th minute after coming on as a substitute for Tarisai Rukanda.

The results mean FC Platinum ,Highlanders join Ngezi Platinum and Harare City in the semi-finals of the tournament.