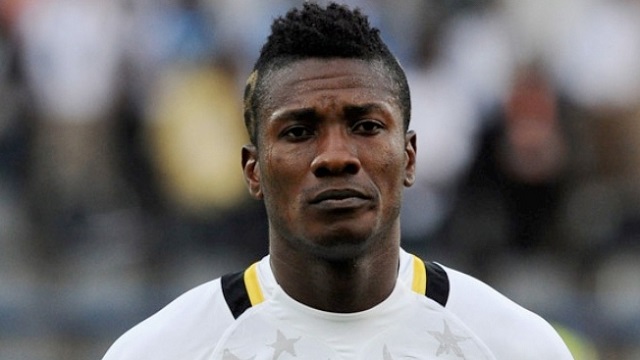 Ghana and Uganda played out a goalless draw as the final round of the African Zone 2018 World Cup qualifiers began.

With two nations keen to get off to a good start in the group chances did fall for both teams but the poor patchy pitch had its effect on the flow of the game.

The  Ghanaian side featured big name players such as Asamoah Gyan, Jordan Ayew ,Baba Rahman had the slight upper hand but couldn’t take the advantage.

There was drama in the second half when the referee seemed to book Ugandan defender Nicolas Wadada twice  but did not show him a red card and remained on the field despite two bookings.

The Group also consists of Congo and Egypt who play on Sunday.