Dynamos and CAPS United clash in Harare derby this weekend 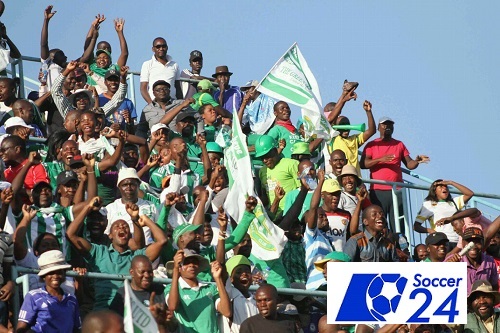 Week 27  of the Castle Lager Premiership sees log leaders CAPS United come up against rivals Dynamos at the National Sports Stadium on Sunday.

The two have had contrasting fortunes this season and a win for CAPS United could edge them closer to a first league title since 2005.

Achieving a top four finish remains the only realistic target for Dynamos after falling out of the league title race and being knocked out of the Chibuku Super Cup.

FC Platinum and Highlanders who trail CAPS United will be out to take full advantage of any slip ups.

Triangle v How Mine (Gibbo)