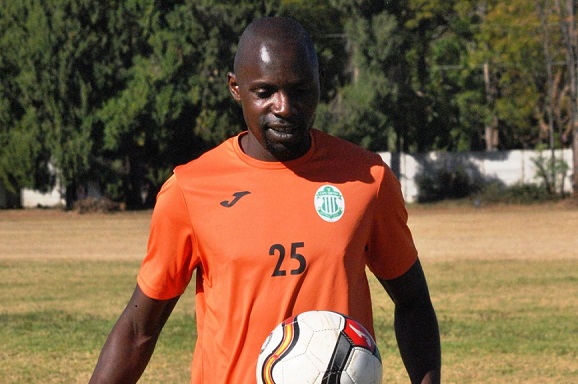 Tsipa has been a key man for CAPS United and has far netted in 10 goals this season. Badza was part of the trailblazing Caps United side which dominated on the domestic scene in 2004 and 2005 and formed a formidable partnership with Tsipa.

“Marcopolo” as Badza was affectionately known said the gong was for Tsipa to lose.

“Being a striker is a matter of confidence and this is what Tsipa has at the moment and the experience at this stage comes in handy and I don’t see anyone who has a pedigree to score more goals,” said Badza.

The former Warriors forward predicted that Tsipa could go past the 15 goal mark this season with four round of matches to go. 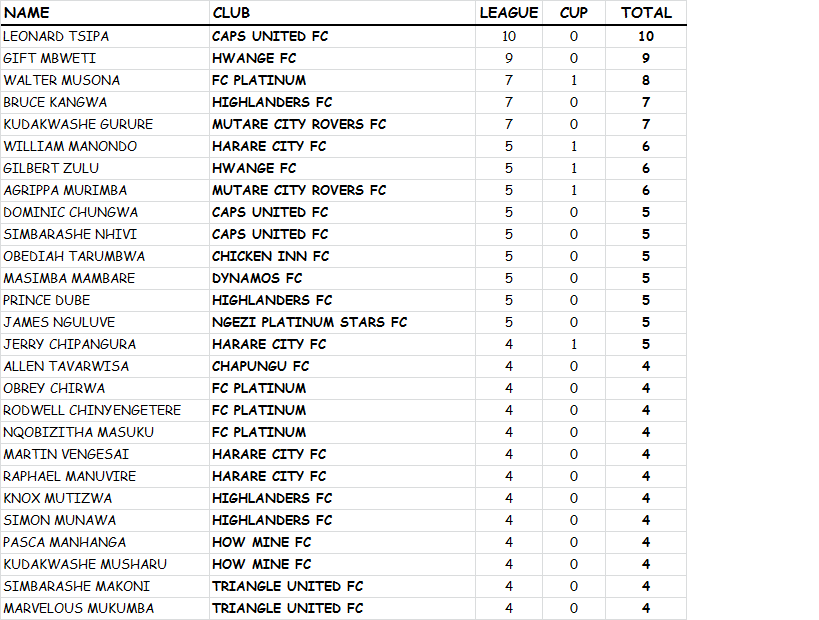