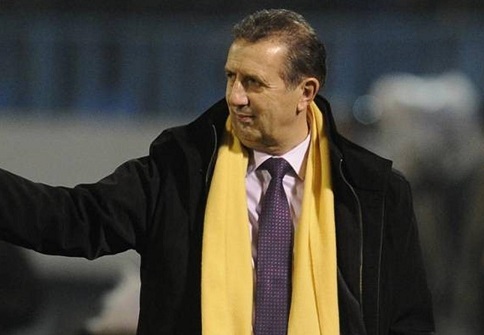 The Belgian replaces Milovan Rajevac who was fired last month after drawing with Cameroon in a world cup qualifier after a number of players complained about his playing style.

The Algerian Football Federation has tasked Leekens to lead Algeria at AFCON 2017 and in addition secure World Cup 2018 qualification.

This will be Leekens second spell with Algeria after leaving in 2004. Algeria take on Zimbabwe in the first group B match