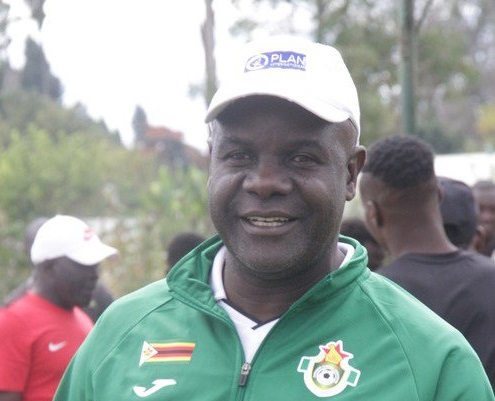 Jairos Tapera has resigned manager of South African First Division One side Black Leopards. Tapera  left his post on Monday after his team suffered a 3-2 loss to Stellenbosch FC on Sunday.

The former Young Warriors coach has been replaced on an interim basis by Sello Chokoe who had been his assistant.

Meanwhile Amazulu have backed Amazulu coach Joey Antipas despite reports suggesting he was about to be sacked.

A statement from the club General Manager, Lunga Sokhela read:

“We’re completely dumbfounded by the claim, and we’d like to put on record that the directors of AmaZulu, management and players are completely behind Coach Joey Antipas.”

“The mood is very good at the club and we’re all fully committed to our effort as a club to fight for promotion under Coach Joey Antipas,” said Sokhela.