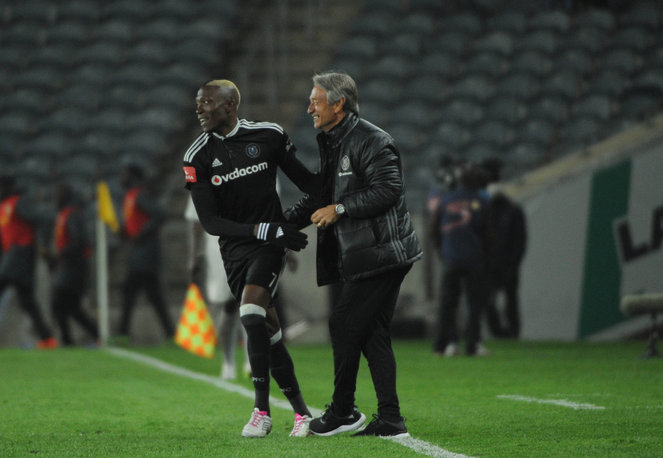 Orlando Pirates have accepted head coach Muhsin Ertugral resignation after they were hammered 6-1 by Supersport United on Wednesday night.

It was  one of the worst defeats suffered by the club.  Zimbabwean international Tendai Ndoro had given Pirates the lead just before half time but Supersport United hit back with six goals in the second half.

The Chairman read a letter, written by coach Ertugral, in which he expressed his disappointment at the result & tendered his resignation.

The Chairman has indicated that the resignation has been accepted, however, there is no confirmation of a replacement at this stage

“I never want to see my coaches resign. I always convince them to stay. That’s what is difficult about this one. I had no chance”