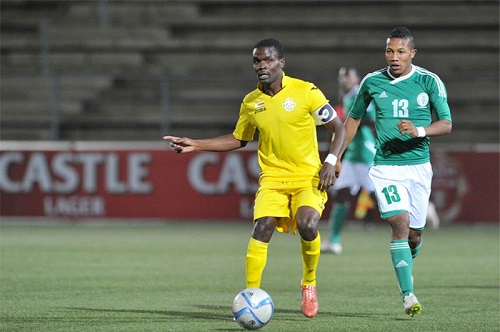 ABSA Premiership side Golden Arrows have announced that their Zimbabwean pair of Kuda Mahachi and Danny Phiri have been called up to the Warriors squad to face Tanzania this coming weekend.

ZIFA have indicated that an official squad announcement will be on Wednesday but with players already called up information has already started leaking while in this case the ABSA Premiership side has made an official announcement on Twitter before the association.

Swedish based Tinotenda Kadewere is another player that has reportedly been included while England based duo on Tendayi Darikwa and Macaulay Bonne have also received call ups for the match but it remains to be seen  whether they will come for the match.