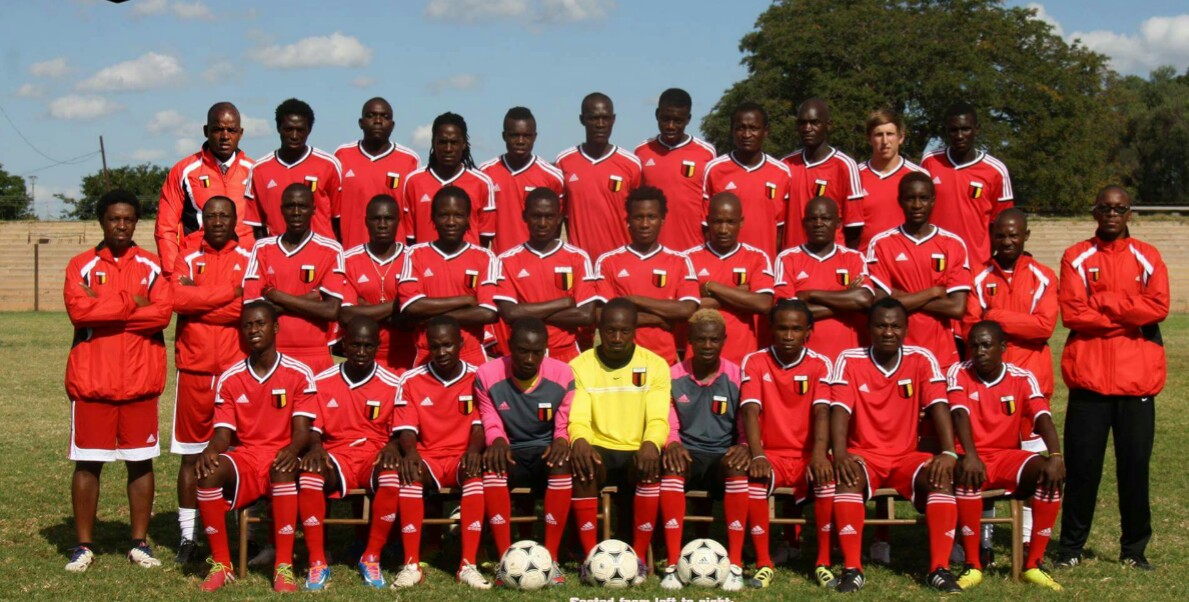 Bantu Rovers have won the Southern Region Division One title after beating Amagagasi 1-0 this afternoon.

Rovers went into the final day in second spot but piped Bulawayo Chiefs after they could only manage a 1-1 draw against Ntabazinduna.

Both teams finish on 64 points but with Bantu Rovers clinching the title on a superior goal difference.

With the final decision on the promotion and relegation still pending it remains to be seen whether Bantu Rovers will be heading straight into the top flight or participating in the playoffs.