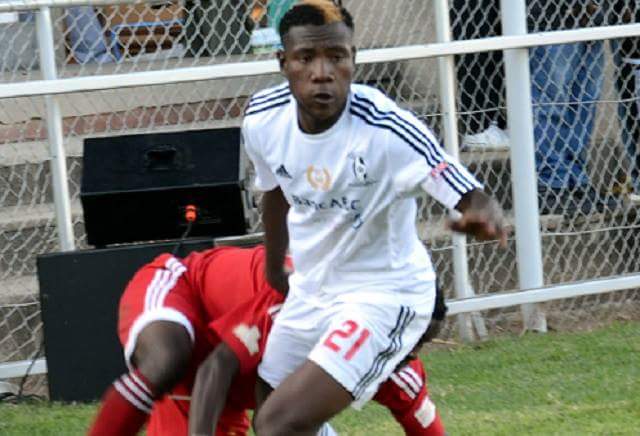 Highlanders’s have received a timely boost with Peter Muduhwa extending his contract with the club by two years.

Muduhwa’s initial contract with the Bulawayo giants was set to expire at the end of this year.

Muduhwa, who is tipped to be among  the 2016 Soccer Stars, has been one of Highlanders’ best players this season.