CAPS United pair of Leonard Tsipa and Lloyd Chitembwe have clinched the Premier Soccer league awards for the month of October.

Tsipa won the Player of the Month award for October with Chitembwe getting the monthly award. 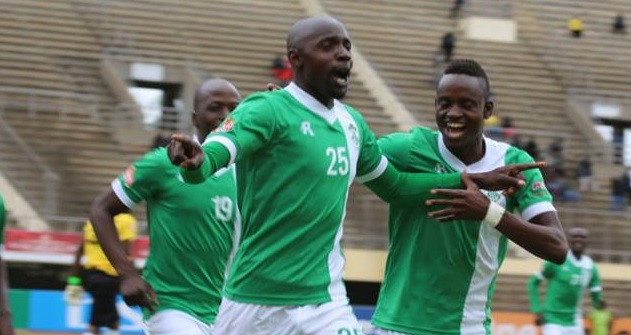 Tsipa has been in form and leads the goal scoring charts with 11 goals this season while CAPS  United are currently on top of the ZPSL table and on the verge of their first league title since 2005.