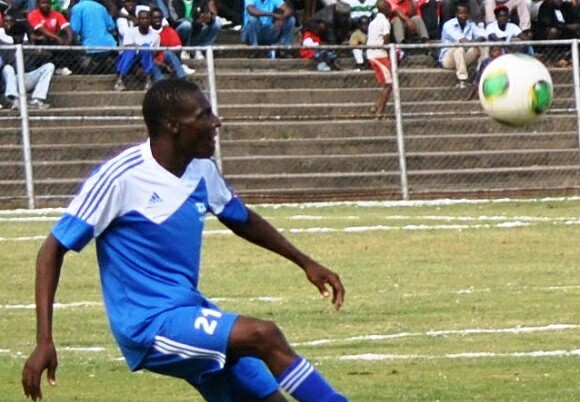 Nomadic former Dynamos defender Norman Togara says he would want to take a coaching job at the Glamour Boys and Masvingo United in the future if the opportunity presents itself.

Togara has since taken up coaching and is now coaching Hebron High School in Chiredzi where he said he has acquitted himself well so far.

“I gave myself a hand into football coaching on a 2 year period starting from grassroots level and from my own assessment I am in the right track Togara told Soccer24.

“At the moment I am doing my work at a boarding school and my results so far are quite pleasing added Togara. I need to gain enough coaching experience and in future I can imagine myself coaching Dynamos or Masvingo United.”