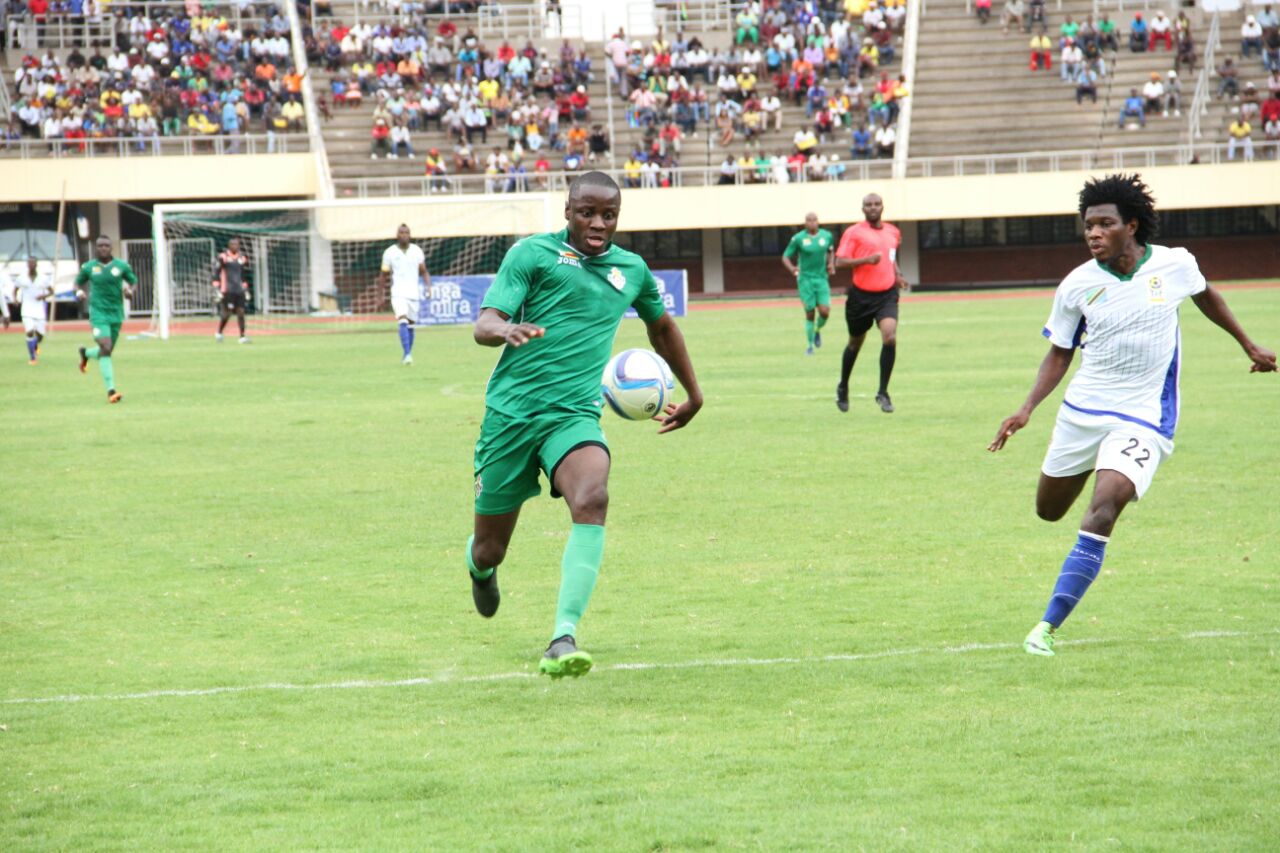 Mushekwi also did well for the Warriors in the 3-0 win over Tanzania setting up the first two goals and then scoring the third.

Mushekwi’s choice of Bidvest Wits had led to speculation that the he could be eyeing a return to the ABSA Premiership something his agent Ralph Nkomo quickly denied.

“He still has two full seasons left on his contract so he is not signing with Wits Nkomo told Kickoff.com

“ We cannot talk about a move to any team at the moment. “The League in China will only begin at the end of January so he is training with Wits to keep in shape he added.