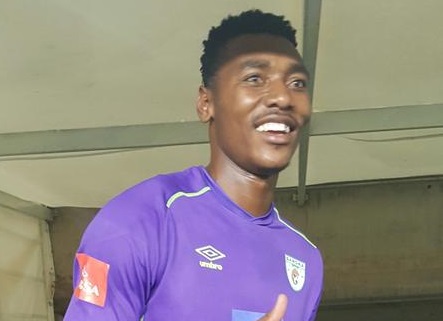 With the match in added time Masuluke came for a corner kick and scored the win with an impressive bicycle kick to stun Orlando Pirates.

It’s still early days but the goal is likely to be a goal of the season contender.