My chance will come says Mhari 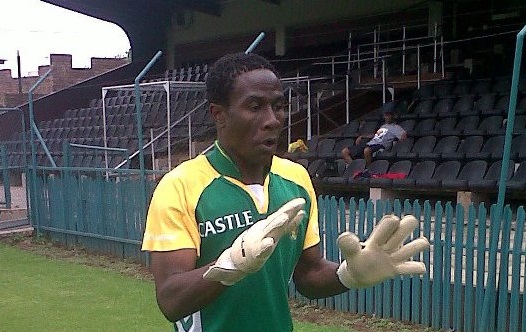 FC Platinum goalkeeper Petros Mhari believes his chance to play for the national team will come.

Mhari has been in good form this season which saw him being selected among the eleven soccer stars of the year.

With his form this season there has been calls for him to be included in the national team after being overlooked by Kalisto Pasuwa the
Warriors mentor.

“In everything you need to be patient and I am happy to have been finally selected among the soccer stars.

As for the national team I still need to do the same and I know one day I will be called up it is just a matter of time,” said the FC Platinum goalie who had 15 clean sheets this season.

The 29 year old has received many individual accolades at club level  and is a dark horse in the soccer star of the year award.