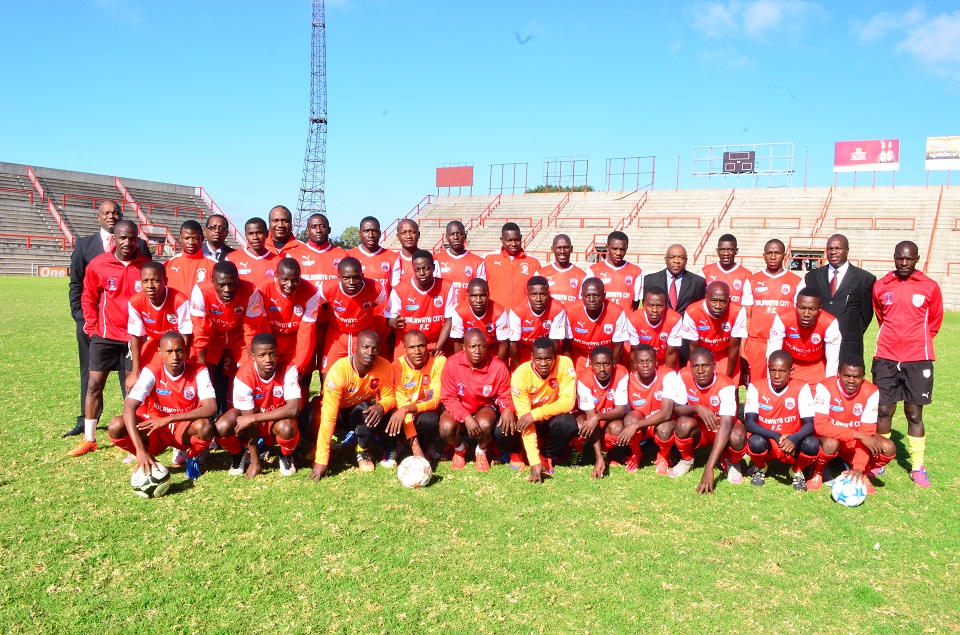 The PSL PSL Disciplinary Committee stated that clubs must be at the fore forefront of confronting and elimination cheating and not be seen or abetting through commission or omission.

The three players Dean Sibanda ,Lewis Ncube and Bothwell Nyathi have been handed 12 month bans from all football activity with 3 months suspended on condition they do not commit a similar offence.

Its been quite a debut season for Bulawayo City with part of their technical team banned and suspended for attempting to fix a league match.

Meanwhile in another disciplinary case Dynamos assistant coach Murape Murape has been fined $1500 for breaching PSL regulations following his action during a league game against CAPS United .

Murape breached Order 31 of the Regulations which makes it an offence to assault, threaten, intimidate, interfere or insult a match official of the league, public, press or media or any other person before ,during or after a match.