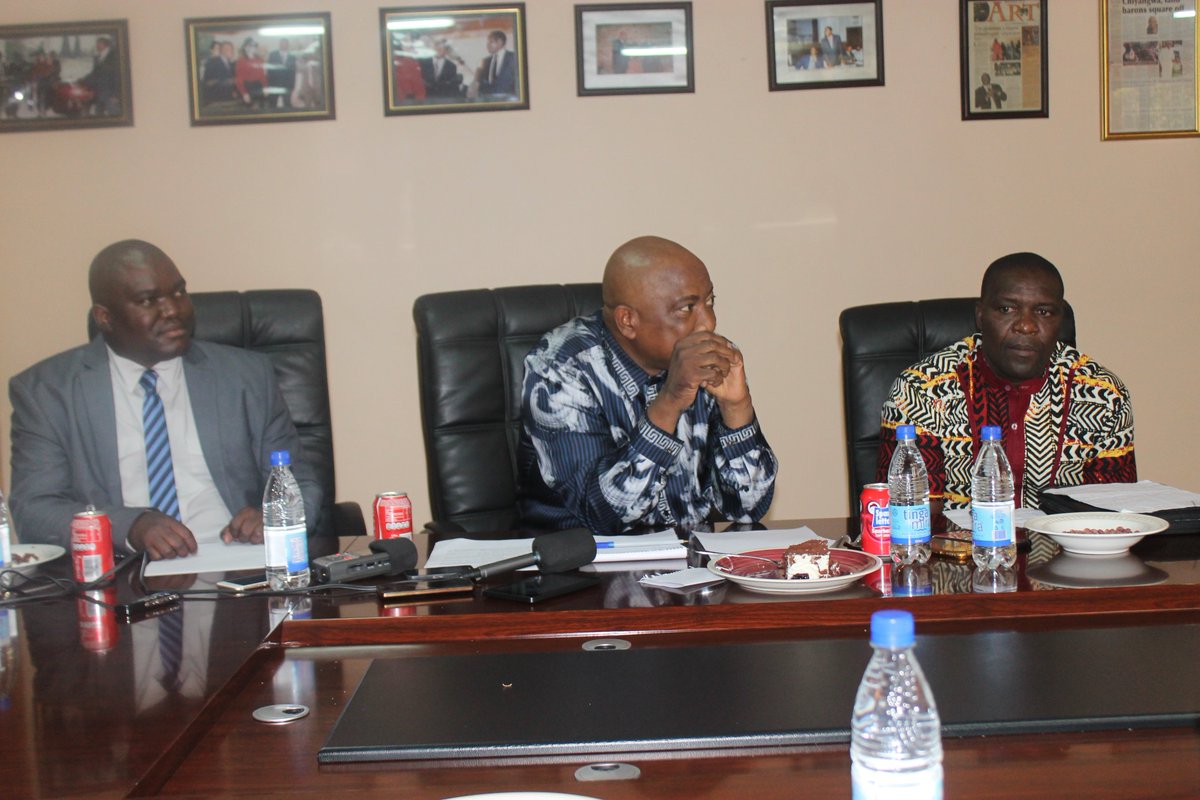 ZIFA President Philip Chiyangwa says a number of friendlies have been lined up for the Warriors ahead of AFCON 2017.

Chiyangwa was speaking at a function with the media to commemorate milestones achieved in his first year.

Chiyangwa confirmed that the Warriors would meet Ivory Coast on the 26th of December while matches against Ivory Coast, South Africa,Mali and Libya in January were yet to be finalised.

He praised the national team technical team as well as the current crop of players whom he believed would do well at AFCON 2017.

“They (Pasuwa and Mussa) are very orgnaised and have a strong bond revealed Chiyangwa .If you sit them down and allow them to make a presentation you can see that these people know what they are doing added Chiyangwa.

On the squad , Chiyangwa said “ We know our boys are good especially when they are all together in camp, singling out Costa Nhamoinesu, Khama Billiat and Knowledge Musona. For this camp (for AFCON) Pasuwa will be spoilt with choice

Chiyangwa also gave a strong indication that the current PSL and ZIFA impasse over promotion/relegation will be concluded this week with a meeting between the two parties set for later today. A compromise of an 18 team league in 2017 appears to be what has been decided and will be finalised at the meeting.