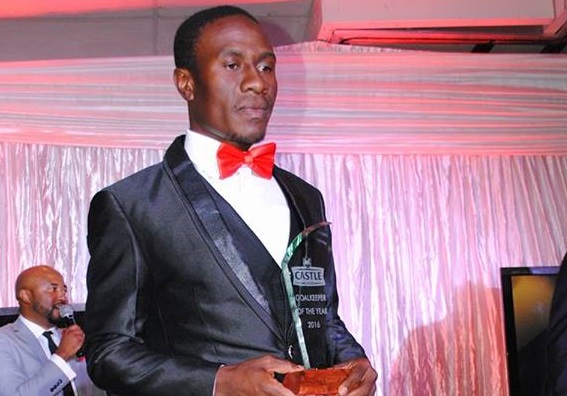 FC Platinum goalkeeper Petros Mhari has decided to renew his contract with the club. Mhari had been linked with a move away from FC Platinum with his contract set to expire this month.

However the goalkeeper of the Year and Soccer Star of the Year Runner up has now committed his future with FC Platinum by signing a two year contract extension.

“Petros Mhari has extended his contract with the club for the next two years said Chizondo.  “We wish him well as he continues to be part of the platinum family

FC Platinum who narrowly missed out on the league title finishing as runners ups to CAPS United are keen to do their transfer business early and are understood to be closing in on Brett Amidu as well.