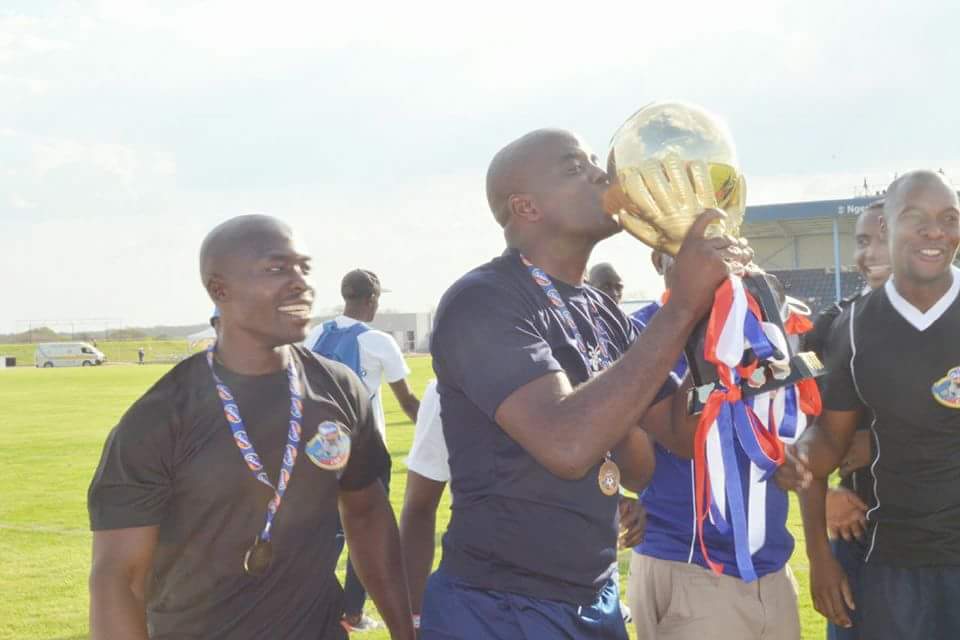 CAPS United and Ngezi Platinum are set to discover their opponents in the African Safari on Wednesday.

CAF are set to hold the draw for the CAF Champions League and CAF Confederation Cup first round  on 21st of December.

The first round matches will take place in mid-February while the group stages are set for May. In 2017 both competitions will have changes.

After the preliminary round, 32 teams will qualify for the 1/16th round in both competitions.

The winners of the 1/16th round in the CAF Champions League, will after the drawing of lots, be divided into four groups of four teams each. After a round-robin of matches (home and away), the first two of each group will qualify for the quarter-finals, which opens a new phase of knockout matches till the final. Clubs finishing top of each group will host the second leg of the quarterfinals.