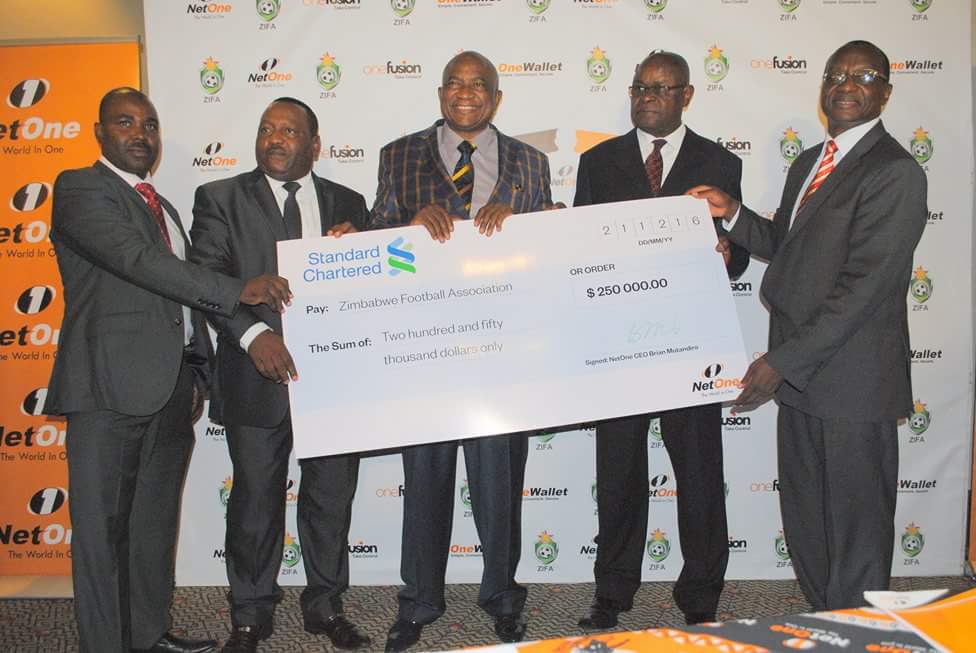 Warriors head coach Callisto Pasuwa has welcomed the Netone sponsorship deal for the Warriors saying it would go a long way in motivating players at AFCON 2017.

The Warriors have struggled financially in recent years with the national team lacking a reliable sponsor.

“This is one area that we have struggled even when we started our campaign having problems with money said Pasuwa.

“Every camp that we have as a coach you would sit down with the players  instead of concentrating on the tactical and technical part of we would be talking about finances.

Now we need these boys to be focused and now they will want to play football and concentrate on football.

Pasuwa has also revealed he would want the squad to possibly camp out in the Lowveld away from distractions and in conditions similar to what would be experienced in Gabon.