Zimbabwe and other AFCON teams receive money for preparations 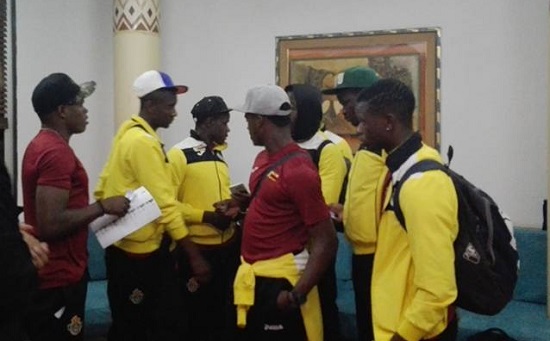 The Zimbabwe national team should not have  financial issues in preparing for AFCON 2017 with CAF releasing funds for all 16 participating teams for the tournament set for Gabon next year.

According to a statement from CAF :

As a policy matter CAF will transfer to each team prior to the beginning of the final tournament 50%of the revenue allocated to teams finishing fourth in their groups in order to facilitate the teams preparations.

Teams that finish fourth are entitled to receive $475  000

ZIFA as well as other federations have already received $237 500 from CAF for preparations. Netone recently unveiled a $250 000 sponsorship package for the Warriors for AFCON 2017 meaning the  squad should be well catered for before and during the continental showcase .

The money available bring more questions on why the association was considering having the national team to stay at the ZIFA village which at the moment is not in the best state to host teams.