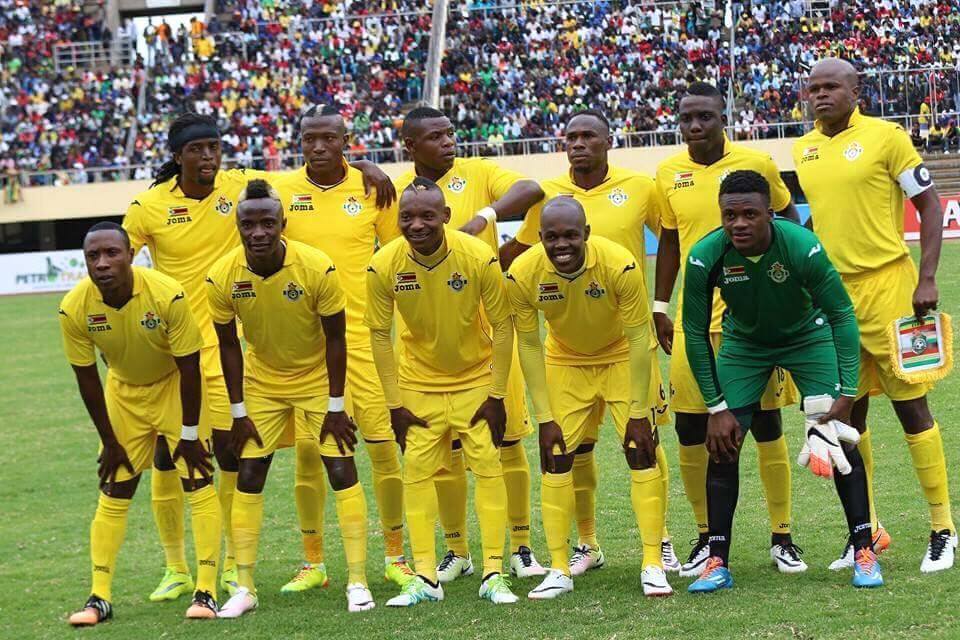 Warriors team manager Shariff Mussa says he expects the full provisional squad to be in camp today after training got underway yesterday.

Knowledge Musona,Nyasha Mushekwi and Khama Billiat are all expected to link up with the rest of the squad together with the players that were part of the team that travelled to the Ivory Coast for an international friendly.

“We are expecting everyone to be in camp by Thursday and that will give us a full squad said Mussa. Mussa also revealed that they would have to do without Maritzburg United defender Blessing Moyo due to an injury sustained during an ABSA Premiership and he will not recover in time for the tournament.

Head coach Callisto Pasuwa who also travelled with the team to the Ivory Coast is expected to take charge after his assistant Saul Chaminuka had been taking the squad through training yesterday.

The technical team will reduce the squad to 23 players from the current 30 before flying out to play Gabon in a friendly then Cameroon.