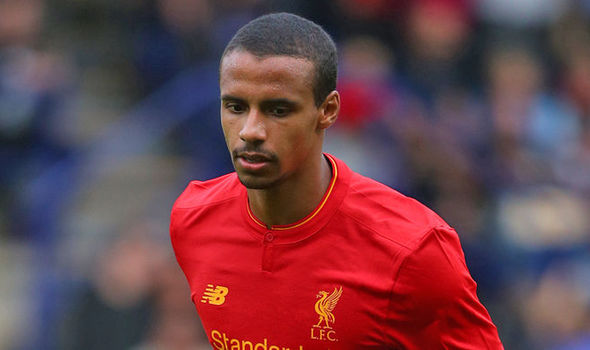 Cameroon have told Liverpool defender Joel Matip and West Brom’s Allan Nyom that they expect them to take part in the Africa Cup of Nations.

That is despite the players having told their country in December they do not want to play in the competition.

Matip and Nyom were two of eight who pulled out of the tournament, which begins in Gabon on 14 January. Schalke’s Eric Maxim Choupo-Moting was another.

Yet in a twist, Cameroon now say the trio should arrive at their training camp on Tuesday.
Matip and Liverpool could face punishment from FIFA if the player does not go. That would include a ban from domestic games for the player and fines for the club.

Meanwhile, Liverpool insist they have no desire to get into a club vs country row over Joel Matip’s availability for Cameroon and only want to support the player’s own decision not to go to the Africa Cup of Nations.

Cameroon, who are coached by Hugo Broos, are in Group A with Gabon, Burkina Faso and Guinea-Bissau.

The other Cameroon stars who do not want to play at the competition are Guy N’dy Assembe (Nancy), Maxime Poundje (Bordeaux), Andre Onana (Ajax), Andre-Frank Zambo Anguissa (Marseille) and Ibrahim Amadou (Lille).