Warriors depart for Cameroon ahead of international friendly 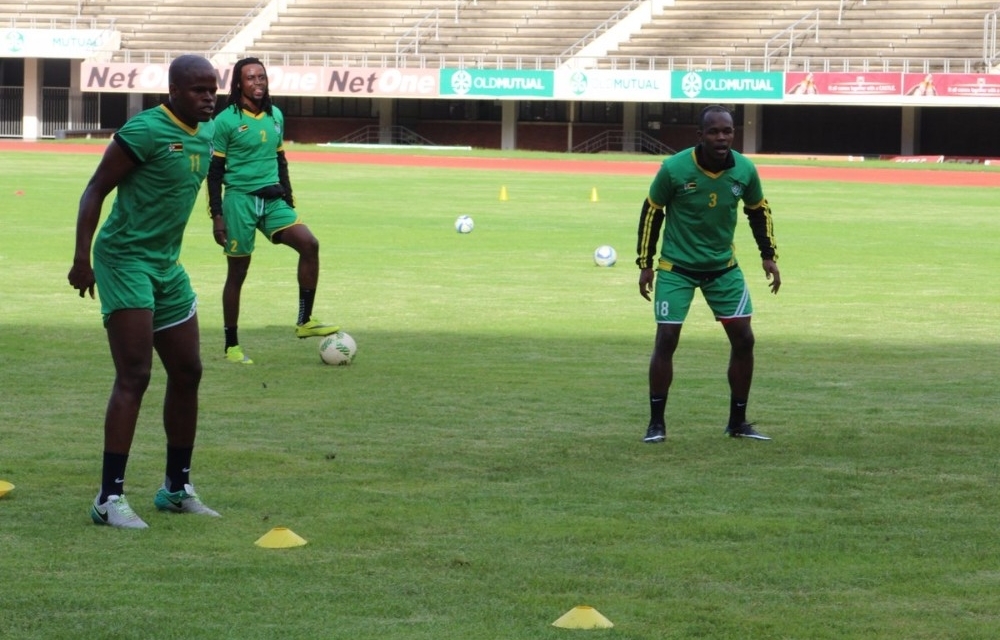 Two batches of the Zimbabwe national team have left the country for Cameroon as things finally start to move in the direction for the Warriors ahead of AFCON 2017.

Money issues and a standoff between the players and ZIFA delayed their original departure which had been set for early Saturday. However after the two parties reached an agreement yesterday things now seem to be back on track.

The squad has been forced to travel in batches due to the limited seats available on flights and are flying to Ethiopia before connecting to Cameroon.

One batch left in the morning with another departing this afternoon.

ZIFA communications manager told Xolisan Gwesela told Soccer24, “I can confirm that two batches have managed to leave while a third will travel later today.

Zimbabwe will clash with Indomitable Lions on Monday as both teams fine tune their preparations for the continental showcase.