Pasuwa: “We have no choice against Tunisia” 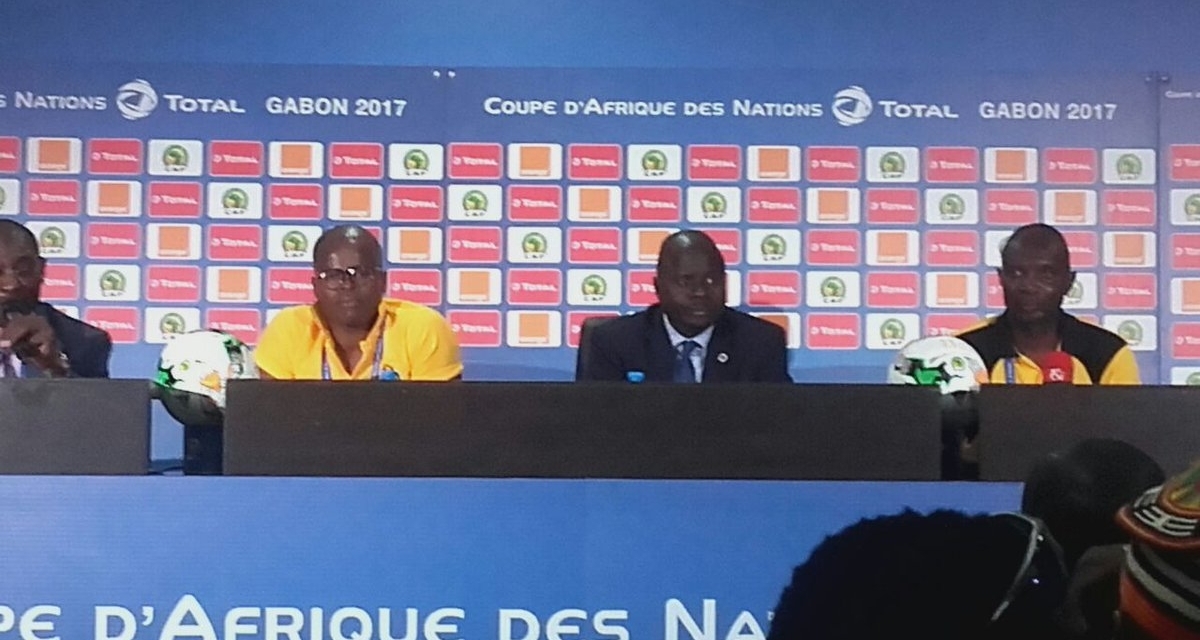 Zimbabwe Warriors coach Callisto Pasuwa has reiterrated that the Warriors will go for nothing short of victory when they face Tunisia in the final AFCON 2017 Group B match.

Speaking at a press conference ahead of the crunch match, Pasuwa said his charges are ready and know what is required of them with the task at hand.

“We have no choice against Tunisia. We have to win,” he said at the press conference.

The Warriors will have to recover quickly from a shocking display that saw them fall 2-0 at the hands of the Teranga lions of Senegal.

A win for the Warriors coupled with a loss or draw for Algeria against Senegal will see the Warriors sail through to the quarterfinals. The matches will be played simultaneously on Monday evening.

On Knowledge Musona who missed the match against Senegal due to injury, Callisto Pasuwa says his chances of playing against Tunisia are “50-50”. Danny Phiri who mysteriously missed the Senegal match will have to pass a late fitness test having suffered a knee injury.

Earlier on the doctors had indicated the player is making good progress in recovering and chances of him being fit on Monday are high.

Speaking at the same conference, Warriors captain said the team will fight to the bitter end against the Carthage Eagles.

“We spoke as players and we are ready to bring glory back to home,” said Willard Katsande.