ZIFA technical director, Taurai Mangwiro, has said the nation should move on without blame games following the exit of the national team from a rare AFCON campaign.

Speaking to Soccer24 at Harare International Airport yesterday, Mangwiro said it was no longer appropriate to seek blame apportionment in the wake of the Warriors disastrous campaign.

“It was unfortunate after starting on a very positive note with the draw against Algeria we then got clobbered in the next two matches. Our expectations were very high and suddenly they have blown apart,” he said.

The Warriors, since the disappointing AFCON exit, have been subject to public discourtesy, where technical tactical questions in the field subject to the ZIFA technical director’s jurisdiction have been raised.

Mangwiro is also a member of a High-Performance Committee which has the responsibility of supervising the structure of all national teams.

As of last year, the Technical Director was expected to publish a comprehensive coaching education program which seeks to address key areas of national football development.

“What is important I’m sure is not to play the blame game. It’s important that every one of us gives themselves an honest evaluation [and] try to map the way forward and desist from the blame game,” he added.

Mangwiro, in the ZIFA technical director’s capacity, took the time to respond to questions regarding the real technical assistance which the national football team needs moving forward.

“From a technical point of view, I think offensively we looked very much okay, it is the defensive organization which kind of let us down. So we need to do more in terms of equipping our coaches in as far as the defensive aspect is concerned,” he said. 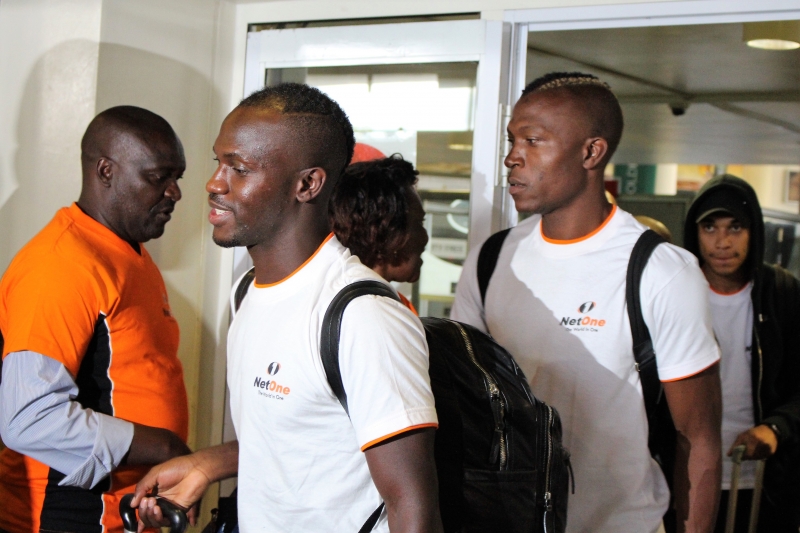 Elsewhere, the ZIFA technical director revealed the association’s plans for 2017 in the area of technical development.

“We are drawing a lot of programs, not just for the coaches, but for the referees, for the sports administrators, those into futsal as well as beach soccer. So we have a busy schedule ahead of us, let’s just hope for the best,” he said.