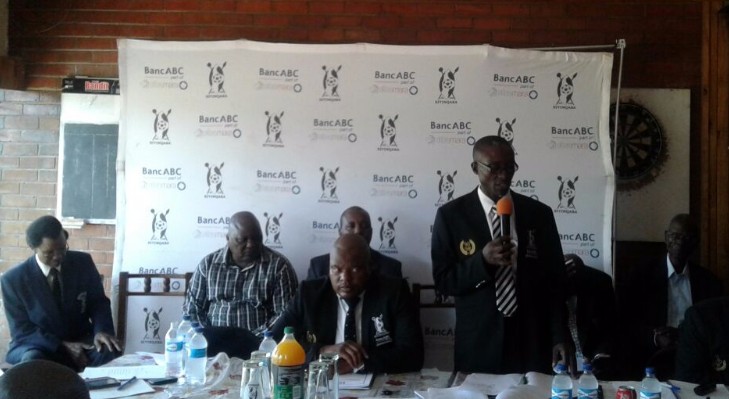 Banc ABC’s deal with Dynamos and Highlander ended last year but the bank has decided to renew the deal this year but has cut the package by half.

Dynamos are also set to receive a reduced amount as well.

‘At a time when the future looked bleak and uncertain our most valuable reliable sponsors Banc ABC came on board and availed $200 000 sponsorship package said acting club chairman Modern Ngwenya while presenting his report.

Other financial highlights from the AGM included announcing the money obtained from the selling of players in 2016.

Knox Mutizwa was sold to Bidvest Wits for $80 000 with the ABSA premiership side still owing $50 000 of that amount. Tanzanian side Azam bought Bruce Kangwa for $40 000 ,paying the full amount.

The club also revealed that a total of $21 925 has been lost to various fines from the PSL.

Meanwhile the club has confirmed that the trio of Felix Chindungwe,Njabulo Nyoni and Julius Daudi have all been offloaded by the club.