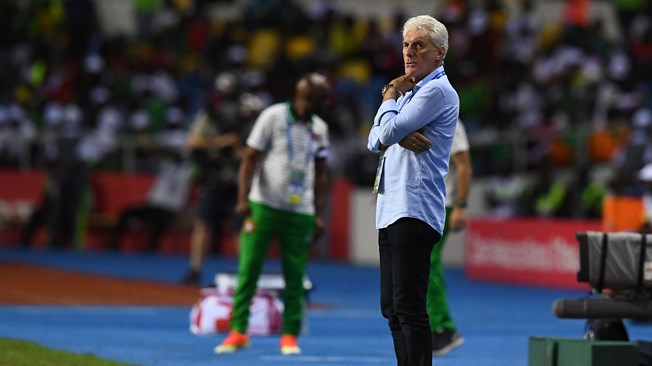 Cameroon coach, Hugo Broos, has said the amount of money offered to the 2017 AFCON semi-finalists is disrespectful.

Broos said that while the team does not play for money, the bonuses offered by the Cameroonian government and the troubled Fédération Camerounaise de Football fell short of respect.

“As a group, we are not happy with the bonus. There is a lack of respect, and I defend my players,” Broos said.

“Even though we are not happy with the money, we are still putting in good performances on the field.”

Broos, however, clarified that contrary to earlier reports, his players on Monday did not boycott training ahead of the Ghana semi-final but had taken a day off. Reports from several Cameroonian sources in Gabon on Tuesday claimed that the team’s failure to train on Monday was as a result of the financial stand-off between players and Fédération Camerounaise de Football, who have had a history of disputes spanning over several years.

“We have trained every day. I read in the papers that the players did not train but I had given them a free day so it is not because they are not happy with the money,” he said.

“Don’t think we are asking for the world, but what they give us now is not good, really.

“And even though we are not happy, we still have good performances on the field. This is very important it shows that the players are not here for the money, they are here to play for their country, for the supporters and for themselves.

Don’t think we are asking for the world, but what they give us now is not good, really – Hugo Broos

“But afterwards, you can be given a present if you win a game or get to the next stage. We don’t come here for money. But if they give you money you have to feel the amount is respectful.

“You can be sure that you will see a team that is motivated to beat Ghana,” he said. 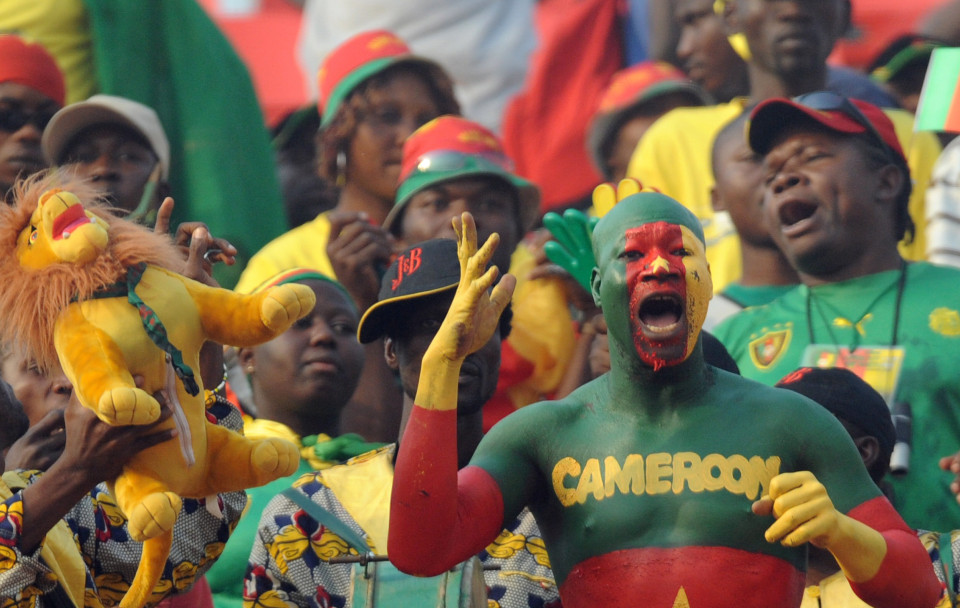 Broos continued: “It is not only since Tuesday that we are not happy with the bonus, it is since the beginning of the tournament. And you have never seen on the field that the players are not happy.

“This team is not playing for money. I see them every day in training, when they are eating and when they are together, they are not talking about money.

“If we lose it will not be because the money is not good, it will be because Ghana was stronger than us.”