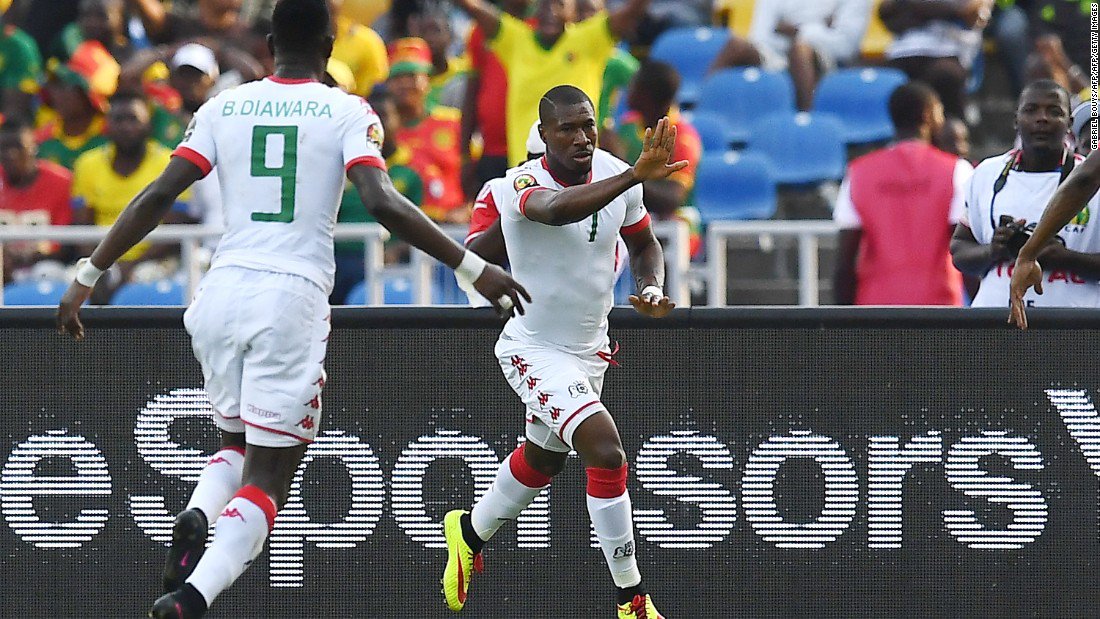 Burkina Faso and Ghana will square off in Saturday’s Africa Cup of Nations Third Place Play-off.

Ghana crashed out of the Africa Cup of Nations at the semi-final stage. The Ghanaians had been expected to beat Cameroon and book a place in the final on Thursday night, but they put in an underwhelming display and were punished by goals from Michael Ngadeu-Ngadjui and Christian Bassogo as The Indomitable Lions booked their place in the final opposite Egypt.

That leaves Ghana to play the one game no side wanted to play at this tournament – the third place play-off. Burkina Faso will provide the opposition after a successful tournament that saw the outsiders make it all the way to the final four, where they take the bookmakers’ favourites, Egypt, to a penalty shoot-out before bowing out. They would love nothing more than to cap off a fine showing at this tournament by finishing third.