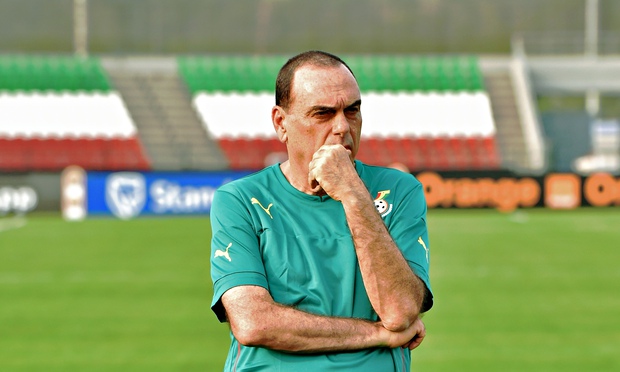 Avram has resigned as head coach of the Ghana national team following another heartbreak at the Africa Cup of Nations.

Ghana crashed out of the tournament at the semi-finals stage losing 2-0 to eventual champions Cameroon. Ghana finished fourth in the tournament after losing the 3rd and fourth place match to Burkina Faso.

Grant has come under intense criticism in his home land before and after the tournament and the former Chelsea manager has decided it time to go.

The time is right for me to move on to a new challenge he stated in his resignation letter.

I have hugely enjoyed my time in Ghana taking over from a disastrous 2014 World Cup campaign and rebuilding the squad to reach the final of the African Cup of Nations for only the second time in 23 years, and also the semi-finals of this year’s competition.

Grant follows in the footsteps of Henryk Kasperczak , Georges Leekens and Michel Dussuyer who have all resigned after a poor showing at AFCON 2017.