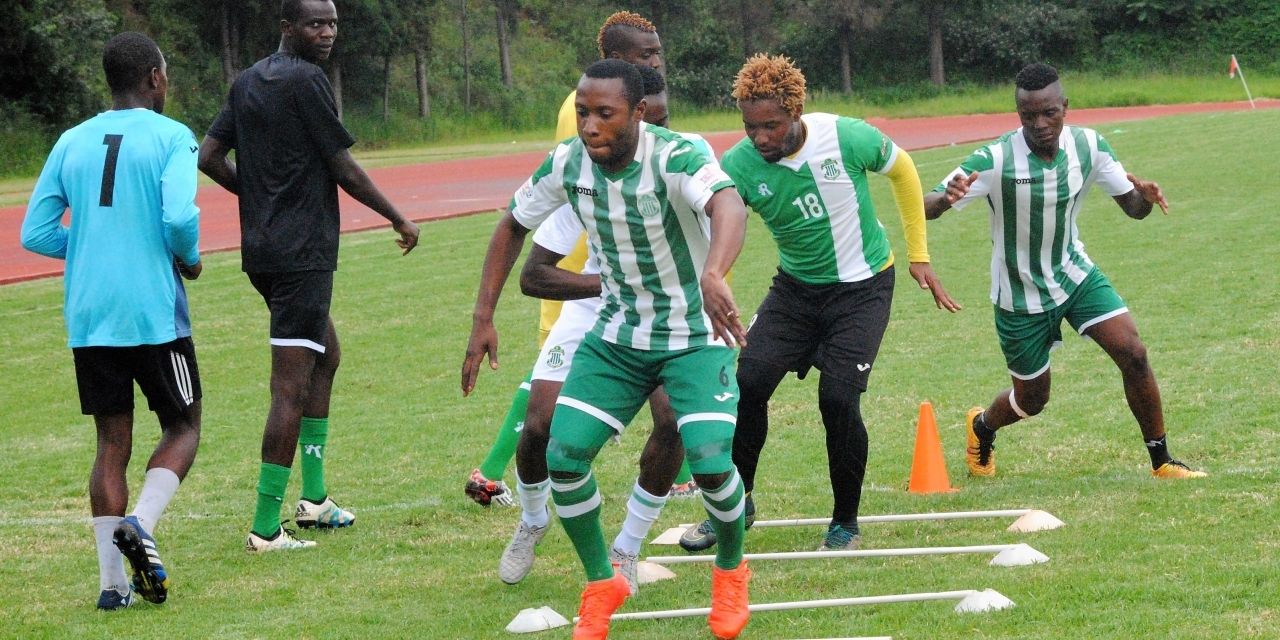 CAPS United full-back, Hardlife Zvirekwi, has said he is relishing the Lioli adventure as they look forward to their CAF champions league group opener in Lesotho today.

The reigning PSL Soccer Star of The Year said it was vital for the players to be in the right state of mind as the League Champions enter the competition for the first time in more than 10 years.

“Obviously, the mind has to be at peace, for you to go onto the pitch and perform. So far I think the guys are okay and mentally prepared. We are raring to go; we are raring to give it our best and hopefully, God will do the rest,” he told Soccer24.

The fullback said that for the reigning premier league champions, it was also vital to put up a show of determination away to Lioli before the return match in Harare next week.

“The expectations are high, considering we are the 2016 champions. Obviously, we would want to do more and try to bring more accolades to the cabinet.

“The first step is Lioli away, and we would want to do well and try to get maximum points for us to be comfortable when we play the reverse fixture here.

“I think when we are going out there we are going to respect Lioli as well, considering that they are the champions of Lesotho, and obviously being champions means that they have got a good pool of players in their squad. So I think it’s not going to be easy, but we want to go out there and try to collect maximum points,” he said.

“Obviously defending is all about the team. We have to defend as a team as much as we want to attack as a team. Defending these days is all about combining forces; the strikers, the midfielders, the defenders and also the goalkeeper. Everyone has a part to play when we are defending and I think it goes back to team work. We just have to stick to the team [in] everything that we have to be doing,” he said.

United Harare for left for Lesotho on Friday  and will play the reverse fixture next week at the National Sports Stadium.