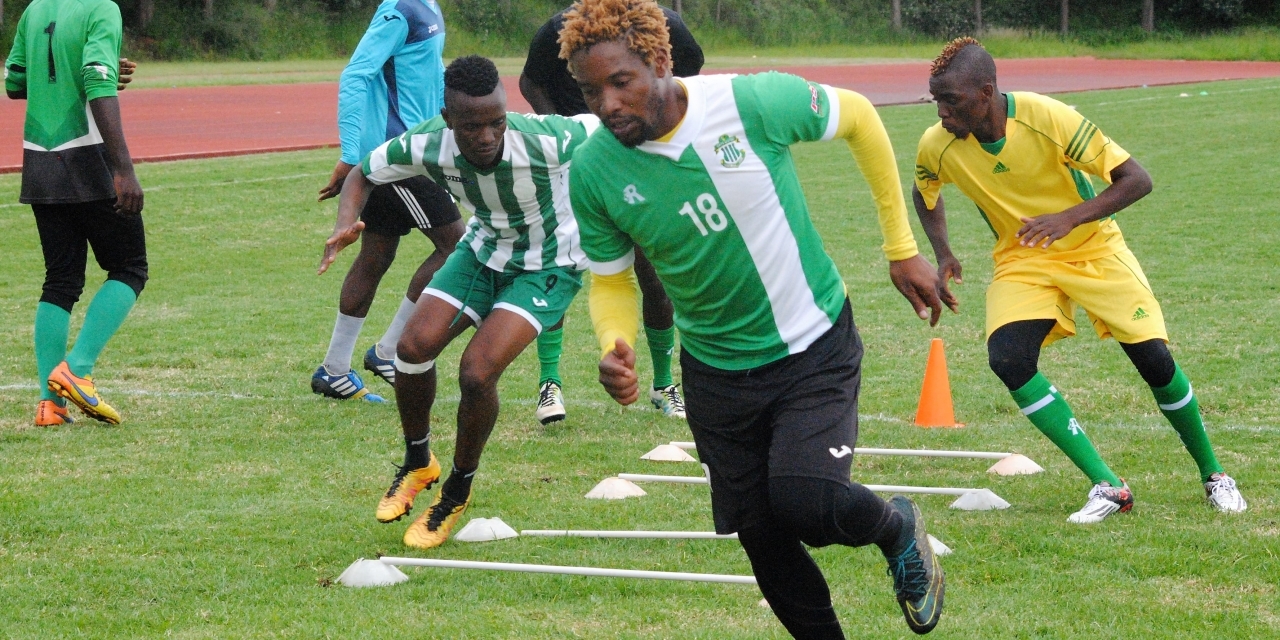 CAPS United are participating in the CAF Champions League for the first time in over 10 years, while Lioli have had several flirtations with the competition for four times in the last eight years.

On the overall outlook of United, they lack champions league experience and will need to capitalize on technical-tactical proficiency.

United will be without their veteran striker, Leonard Tsipa due to champions league registration issues. The striker had been expected to leave at the end of the season last year. The winner of the 2016 premier league golden boot award will now be a key miss for Lloyd Chitembwe’s side in their quest for experience and goals.

On the upside, United have no recorded injuries to the squad which played in Zambia a fortnight ago.

On the other hand, ‘Tse Nala’ currently have in their ranks four players in the Lesotho National team. However, three of the players – Kopano Tsaka, Tsepo Lekhoana, and Tsepo Seturumane, will miss the Caps United clash following their suspension by the Lesotho football Association (LEFA) for turning down a National team training camp in preparation for AFCON 2019 and CHAN 2018 qualifiers.

Kopano Tseka is a top notch defender in Lesotho and is highly regarded in the football circles. The defender, who formed a solid partnership at the heart of the Lesotho defense alongside Basia Makepe at the regional COSAFA Cup last year, was expected to lay a similar role in the Champions League campaign.