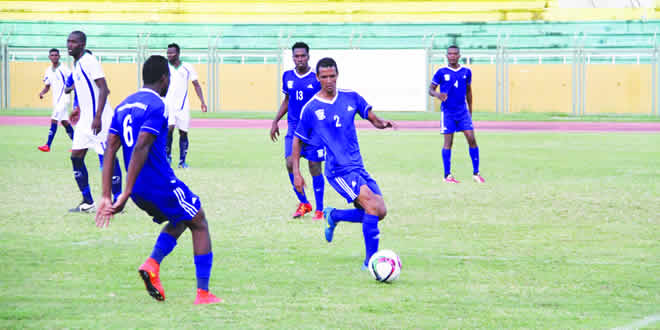 Ngezi Platinum will this afternoon debut the African Safari when they take on Mauritian side Pamplemousses SC in the CAF Confederations Cup.

Ngezi who earned the ticket by becoming Chibuku Champions will fancy their chances against little known Pamplemousses SC who finished second in the Mauritian League.

However unlike their opponents, Pamplemousses SC are actively involved in football action and currently lie third in the Mauritian league while Ngezi are still in off season with a handful of friendly matches as their preparation for the encounter.

Pamplemousses SC founded in year 2000 has never gone beyond the preliminary stages of CAF competitions having been knocked out in 2007 and 2010 in Champions League and Confederations Cup respectively.