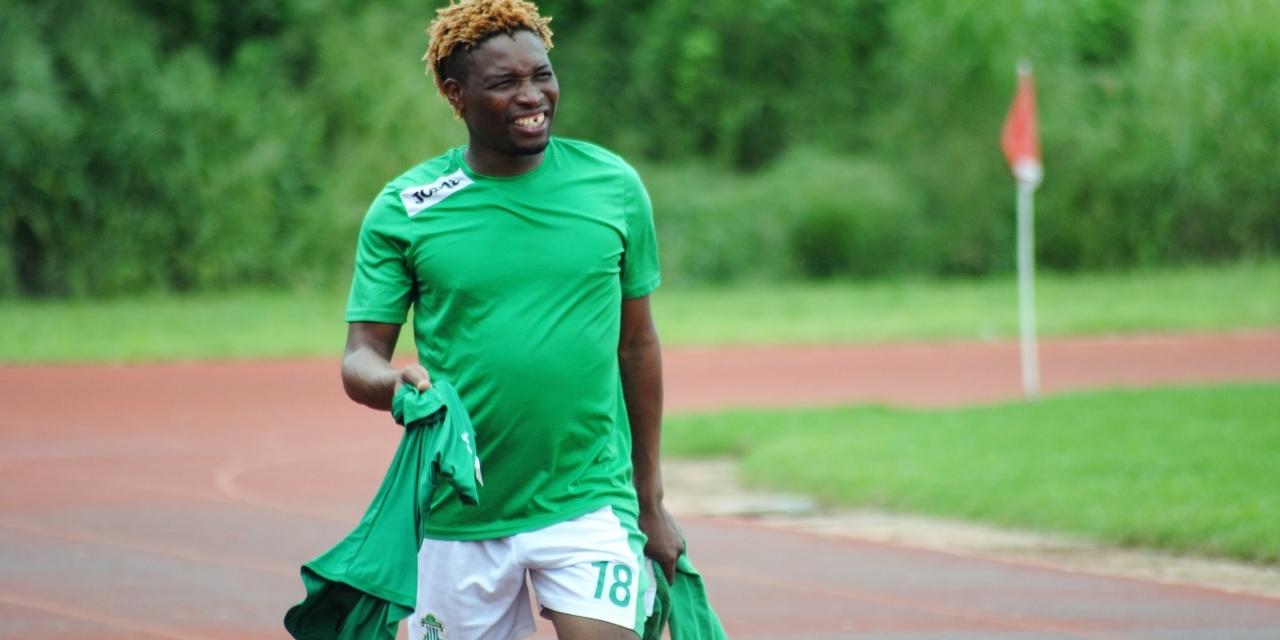 CAPS United duo, Joel Ngodzo and Kudzai Nyamufukudza, have been cleared to play in the second leg preliminary round of the CAF Champions League against Lesotho champions, Lioli FC, in Harare on Sunday.

The pair watched the team play to a 0-0 draw from the stands in Maseru following a mismatch in the dates of birth on their passports and the ones on their CAF registration forms.

“It has been sorted out, we finally got to finalise their licences from CAF [and] they are in for selection,” Cuthbert Chitima, Caps United CEO told Soccer24.

United coach, Lloyd Chitembwe, suffered from reduced options in the first leg, with veteran striker, Leonard Tsipa, also not having been registered for the CAF champions league.