‘We Played According To Plan’ – Chitembwe 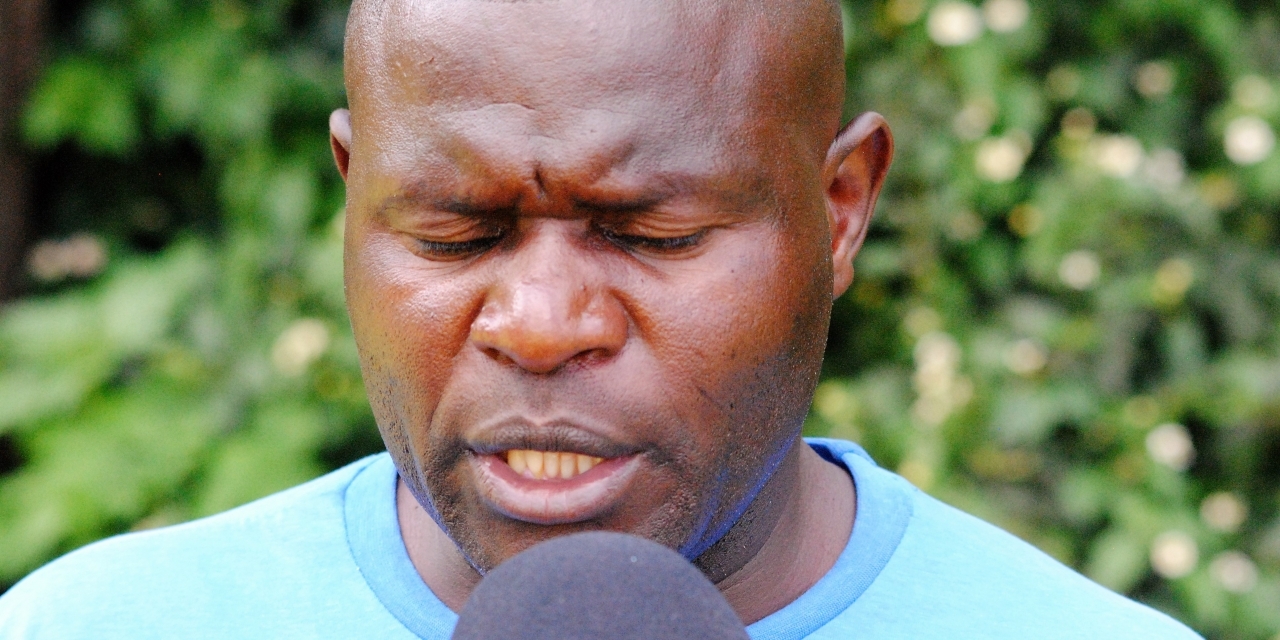 CAPS United coach, Lloyd Chitembwe, has said that the team played according to plan when they played to a 0-0 draw against Lioli FC in Maseru on Saturday.

Speaking to Soccer24, Chitembwe said that contrary to expectations, the premier league champions did not have any other expectations when they played to a goalless draw in their first champions league match in 10 years.

“We played according to our plan, the boys executed the plan perfectly well,” said Chitembwe.

CAPS United need a vital win on Sunday when they play the reverse fixture at the National Sports Stadium in Harare before they face an uphill task against experienced DR Congo champions, T.P Mazembe away in Kinshasa.