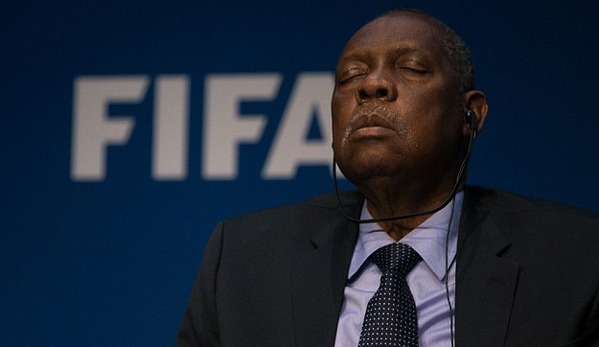 After the meeting, a statement on CAF website declared that Zuma had thrown his weight behind Hayatou’s bid for another term, who has been on the saddle since 1988.

The denial of the South African’s government to endorse is a major blow to Hayatou’s ambitions of thronging to the post. He is feeling the threat ahead of the elections as most of the Football Associations are meeting in Zimbabwe for ZIFA’s boss Philip Chiyangwa, who in turn is the campaign manager for Ahmad Ahmad, Hayatou’s candidacy rival who is longing for the hot seat.